At first I resisted Yoga. My friends kept urging me to go IYI when it was at 500 West End Avenue. I’d walk past the tasteful brass plaque everyday but I wouldn’t go in. I was depressed, smoking marijuana, unsatisfied with my Broadway successes, but I kept saying no. I thought it would cost too much, I’d have to sign up for a series, and it would already have started. Finally at a low moment, spiraling into depression I thought well if I go, then at least no one say I didn’t try.

I took the elevator up to the 5th floor. You entered through the kitchen and there was a young woman in white with a orange scarf at the desk. “Om, shanti,” she greeted me. “How may I serve you?”

I didn’t expect this. Interesting, I thought, but still I resisted. “How much is it?” “Oh, we just had to raise our price to $1.25.” That was no longer an excuse. “How many classes do I have to sign up for?” “You can come whenever you want to.” I was trapped. I would actually have to take the class.

I walked into a room with a thick carpet and people lined up, lying on towels with their eyes closed. It was so quiet! There was incense and pictures on the walls of Indian gods, one was blue, another like an elephant. This was even more interesting. I lay down. And a small man dressed in white sat down and began chanting, “Om Namah Shivaya.”

After the class was over, it was too soon to know if it had been helpful, but experienced contentment and joy. Everything seemed very clear but detached, similar to the way I felt when smoking marijuana. Then I realized I was high as a kite. I became suspicious. Something else was going on that they weren’t telling us. They were piping something into the room, like a gas, something from India that made you high. It had to be illegal. I’m coming back tomorrow, I decided. I wanted more of this before they get busted.

Anitra (Amrita) Frazier, B.S., RYT 500, was a Broadway performer when she took her first Yoga class. She graduated from Teacher Training in 1974 and later studied in India. She has taught all levels. Her classes are lighthearted; she likes to encourage students to use Yoga as a set of tools to enhance daily living. Her book The Natural Cat is in its fourth edition. She works as a consultant on feline behavior and holistic health. Her website is http://anitrafrazier.com

END_OF_DOCUMENT_TOKEN_TO_BE_REPLACED 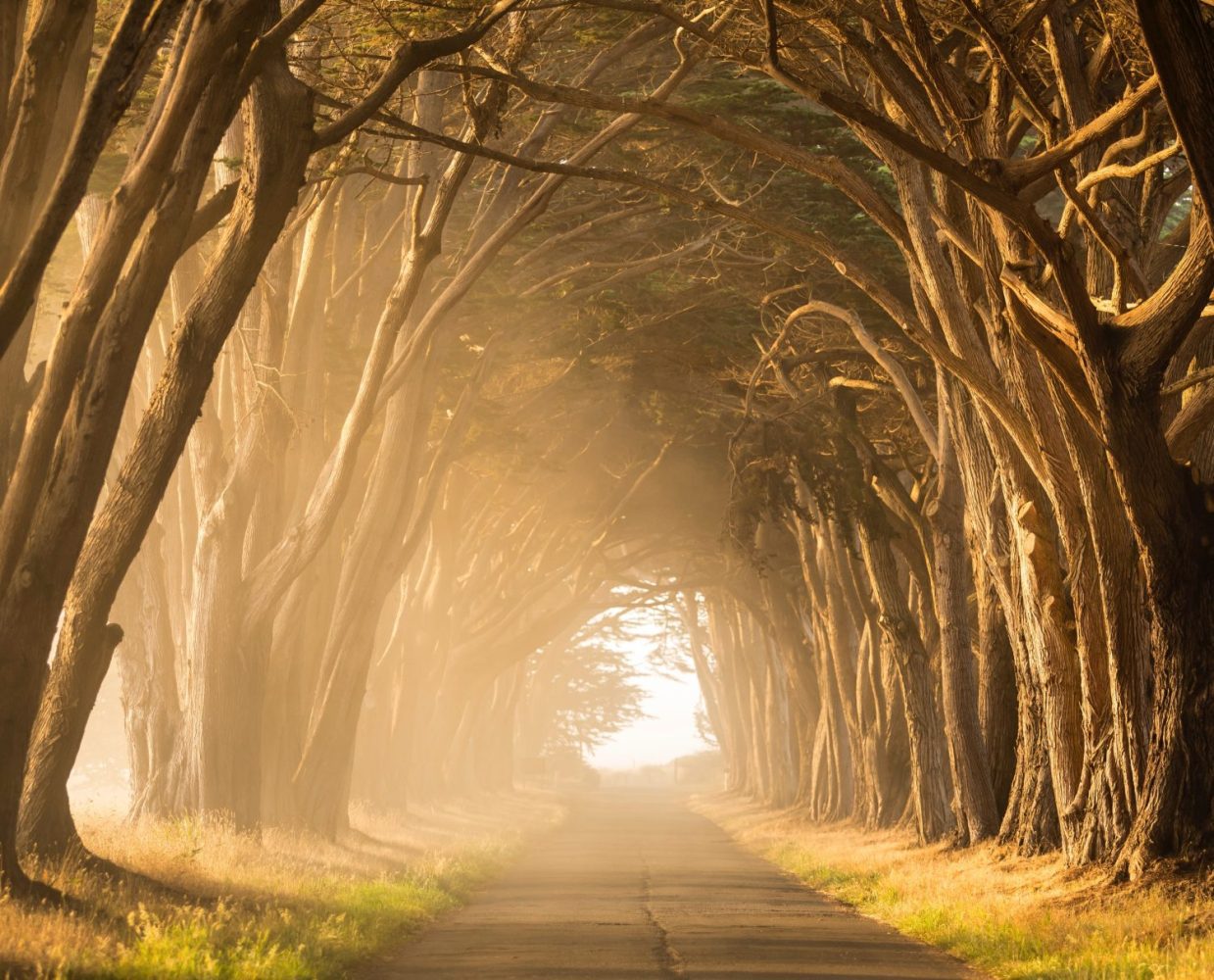 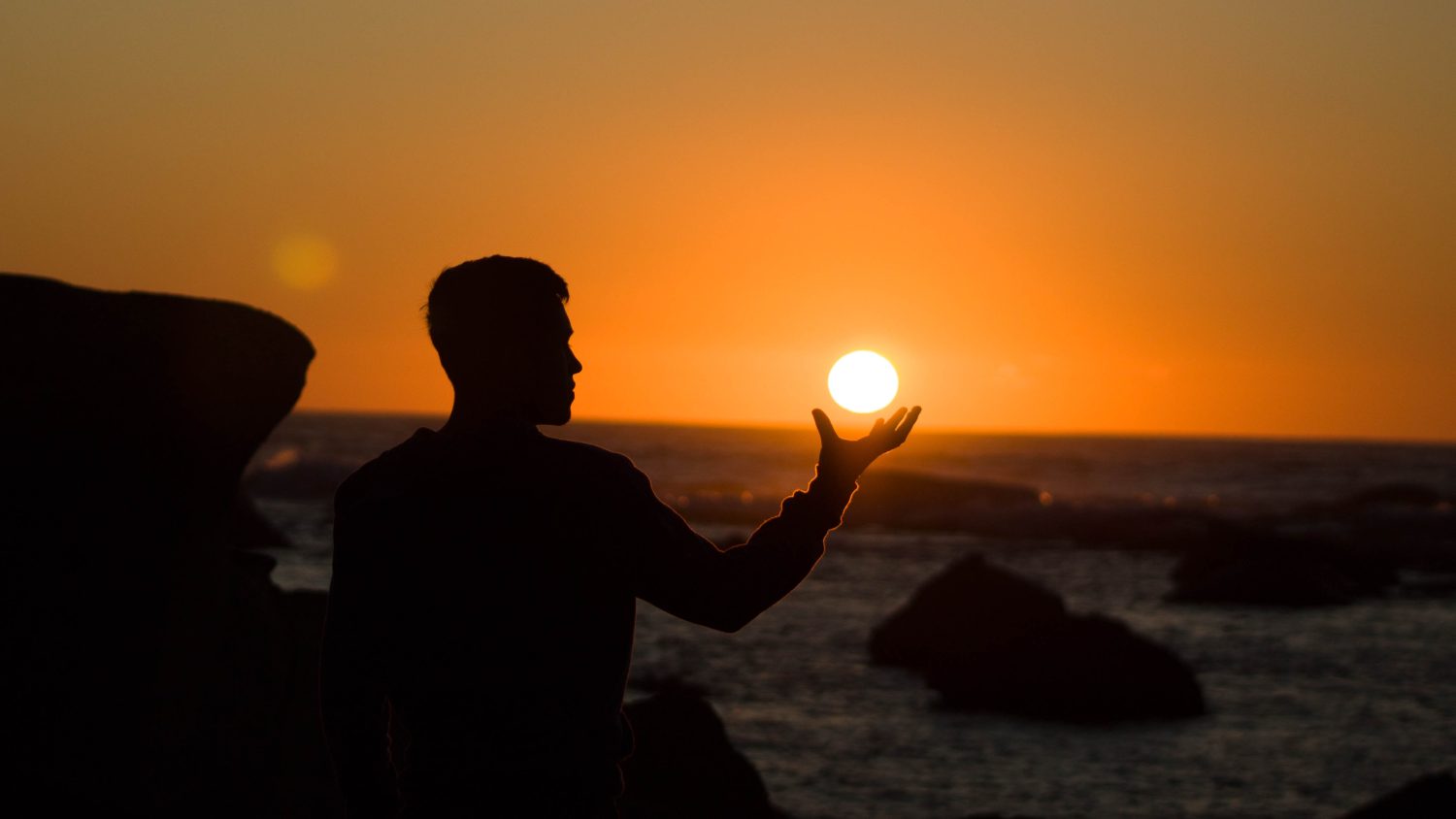 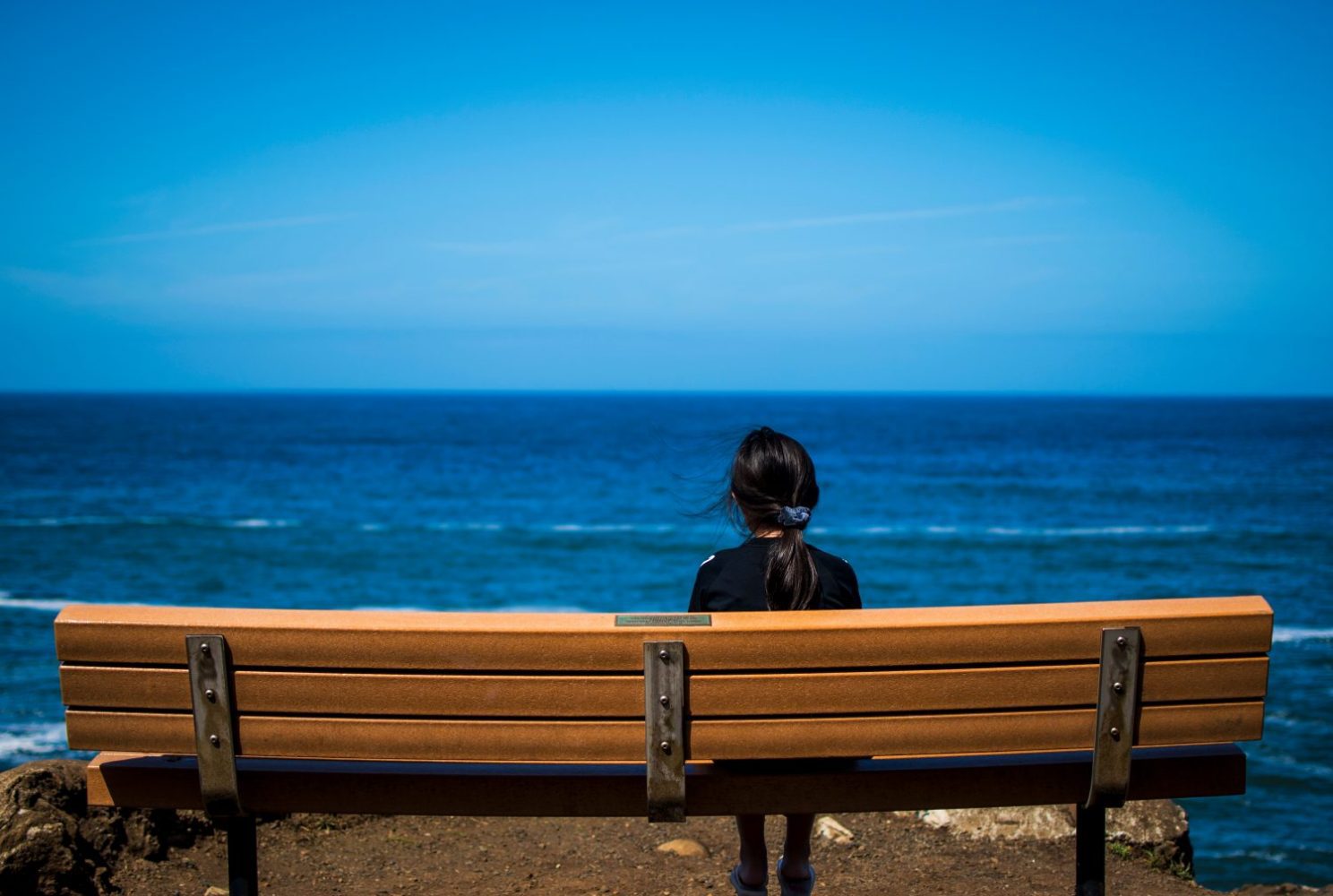