Maybe it’s because I’m a first generation African Caribbean woman born in the U.K. that  I consider myself somewhat of a trailblazer, a pioneer. I always seem to  find my way to spaces that allow for personal  growth and progression.

I grew up in a diverse neighborhood, Jamaicans, Indians, Pakistani, Italian, Irish and Chinese. My Jamaican mother and Nigerian father raised five children in the 70s and 80s, during the Thatcher years. As hard as they worked, they were both hospitable and always welcomed people into our home.

I remember people stopping by and my father encouraging them to stay for dinner, telling them that we had more than enough to share. From a very early age I remember eating every kind of food. Hanging with my Mother at my Jamaican godparent’s parties at twelve years old, it’s the food that I remember—the salt fish fritters, chicken and beef patties and syrup. It was good and plentiful. Mr. Frederico gave me bread and salami from his deli on my way home from school. I ate homemade samosas at the Singh’s house (also where I first saw Michael Jackson’s Thriller video!) and of course fish and  chips. There was a lot of food in my hood and it always came with a lot of love!

By the time I arrived at Integral Yoga’s kitchen in 2002, I had lived in New York for almost four years. My first Karma Yoga shift was a Saturday in September. I immediately felt a sense of community and loyalty from the other Karma Yogis and later from other sangha members, including the teachers and staff. There was great love, respect and appreciation for the cook who was known as the Kitchen Mother—Sarah, an Iranian born woman offering service on Saturday mornings, sharing stories from her childhood, and  her life as an immigrant in the U.S. This included preparing wonderful vegan and vegetarian versions of her childhood food for us all to eat. Sarah would often say,“You would be proud of me,” and repeat her mother’s name to herself. I felt even more love and that this was a home, a place to come, share, talk, practice and learn. The challenging aspects of New York life were hitting hard around this time, however I always looked forward to my day of service in the ashram kitchen and soon added another day.

Tuesdays with Kitchen Mother Andalamma were also great. She reminded me of my mother, small, dark brown, a mother herself, no nonsense, very practical and who loved to cook and share food. As a lifelong vegetarian, Andalamma quietly cooked and shared food as an open door to her life, allowing us to hang out, and take a trip down memory lane with her. Her kitchen became a safe space to chill, eat and share. During my eighteen years in the kitchen, it has been a meeting place for us to develop and deepen our faith through friendships and of course the food. The patience in learning, understanding proportions, and combinations of ingredients are still a labor of love.

Tinuola Rose moved from London to New York in 1998. She came to Integral Yoga as a Karma Yogi where she helped in the kitchen. After two years, she was invited to prepare the community lunches. This experience inspired her to study other holistic practices. In 2010, she received her Thai Yoga Bodywork certification in from The Open Center NY. In  2015, she completed the 200-hour Hatha I teacher training at Integral Yoga Institute. She is also certified to teach Yoga Nidra, Restorative Yoga and most recently studied Shiatsu with Ohashi. She values the breath as the foundation to our overall well-being. She encourages her students and clients to initially connect with the breath before coordinating it with the mindful movement of Hatha Yoga or the assisted effort in Thai Bodywork. This connection then becomes a place to move towards greater healing.

END_OF_DOCUMENT_TOKEN_TO_BE_REPLACED 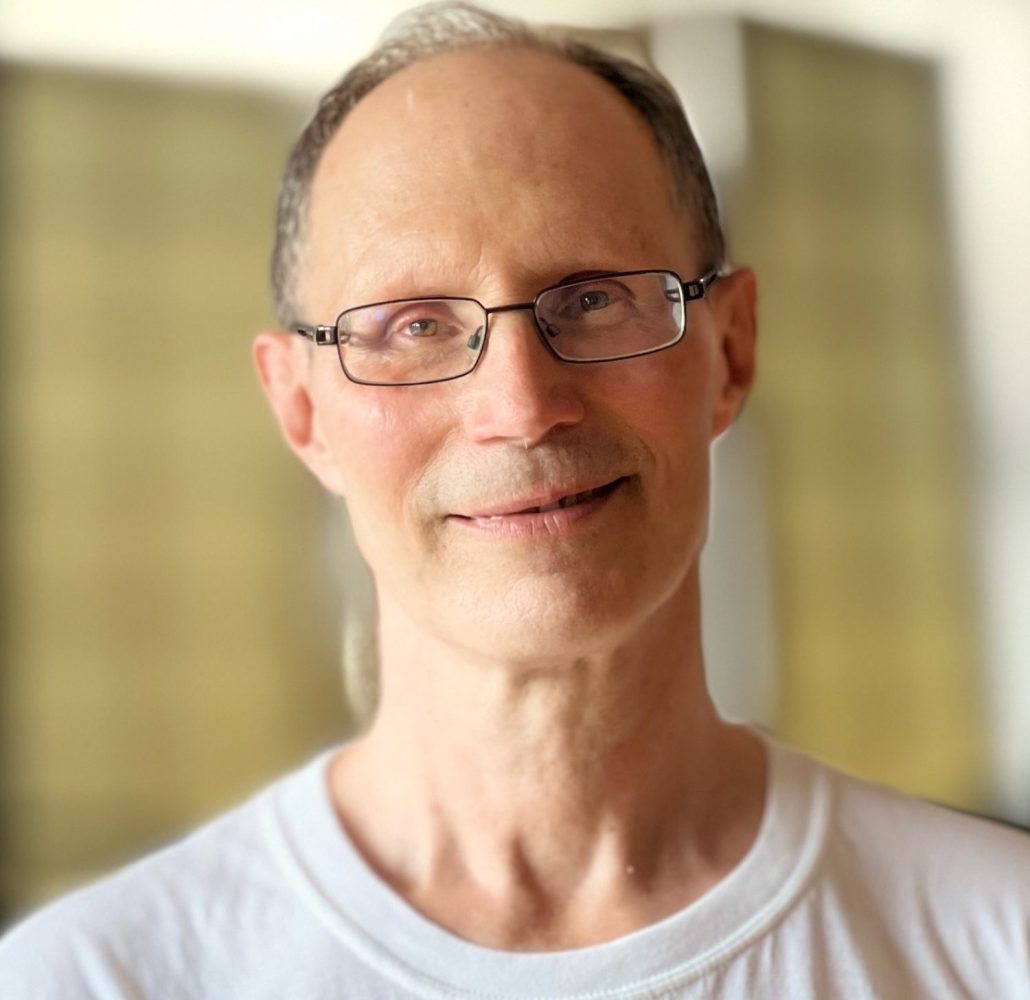 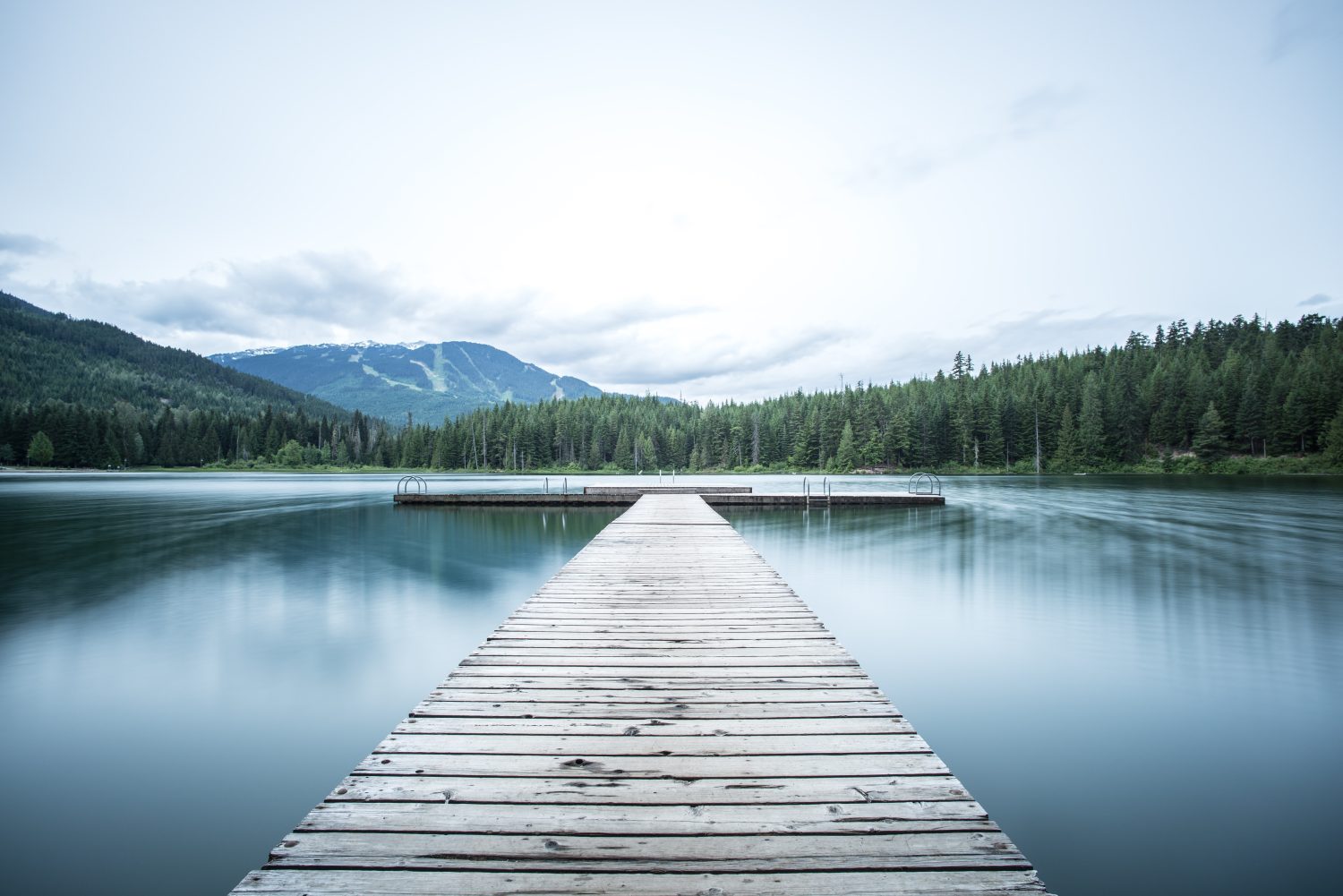 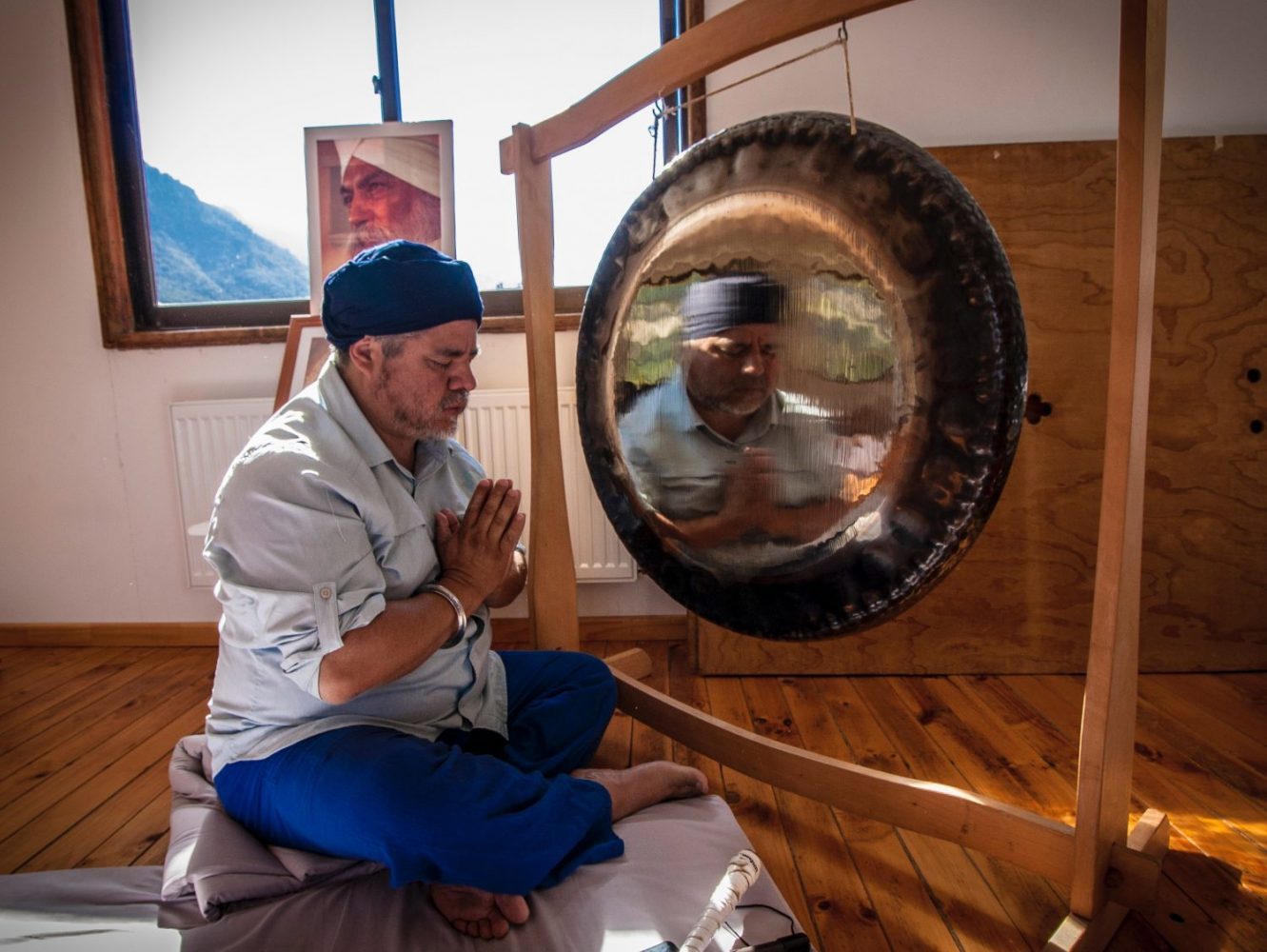