Integral Yoga Institute of New York is a nonprofit organization dedicated to the practice and teachings of Integral Yoga, as taught by Sri Swami Satchidananda. These teachings facilitate an easeful body, a peaceful mind, a useful life, and, ultimately, the realization of one’s true Self. We encourage interfaith harmony by respecting all the world’s faiths. Our goal is to promote peace in the individual and in the world. 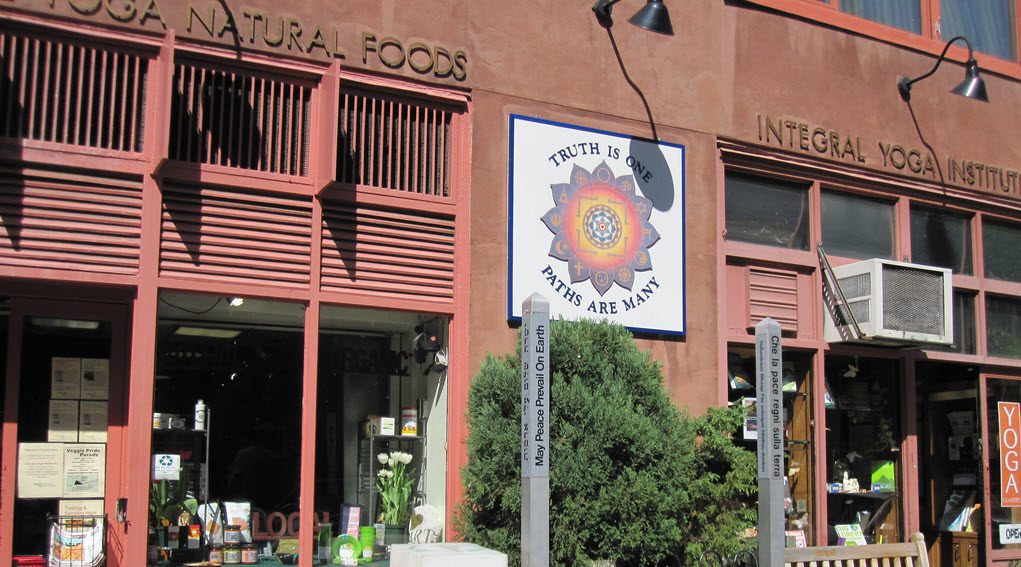 The goal of Integral Yoga, and the birthright of every individual, is to realize the true self, to recognize the unity within all the diversity, and to contribute to a peaceful world. 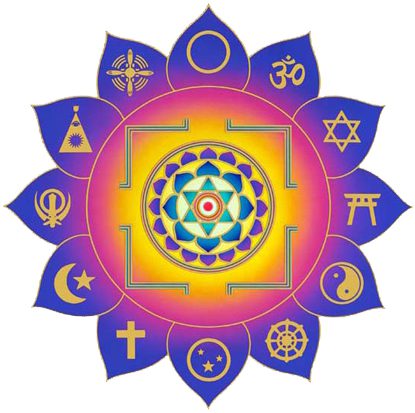 Symbolizing all world faiths, known and unknown,
evolving from the same cosmic consciousness.

The goals of Integral Yoga® Practice

A body of optimal health and strength

an intellect as sharp as a razor

a will as strong and pliable as steel

a heart full of unconditional love

an ego as pure as crystal

a life filled with supreme peace and joy

The origin of the New York Integral Yoga® Institute

Integral Yoga® Institute was founded in New York City in a large apartment on the Upper West Side on October 7, 1966, after Sri Swami Satchidananda, a spiritual teacher from India, came to America at the invitation of the artist Peter Max. The guru’s wise and practical teachings inspired many New Yorkers, mostly hippies and flower children, to take Hatha Yoga classes and attend weekly discussions on attaining peace and love without the use of psychedelic drugs. The apartment also became an ashram where students lived the principles of Yoga as taught by Sri Gurudev, as he was affectionately called by his disciples.
More History of Integral Yoga New York 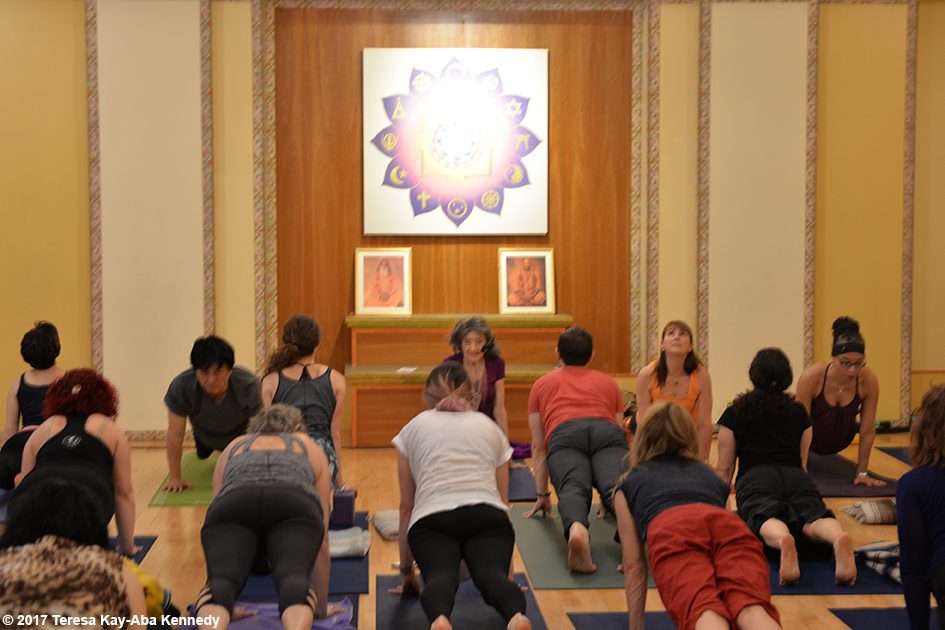 Sri Swami Satchidananda (1914–2002) was one of the first Yoga masters to bring the classical Yoga tradition to the West, and he was welcomed as a truly universal spiritual teacher. The distinctive teachings he brought with him blend the physical discipline of Yoga, the spiritual philosophy of India, and the interfaith ideals he pioneered.

Sri Swamiji founded the global Integral Yoga® organization, Satchidananda Ashram–Yogaville®, and the Light Of Truth Universal Shrine. He is the author of Integral Yoga Hatha, To Know Your Self, The Yoga Sutras of Patanjali, Beyond Words, The Living Gita, and The Golden Present, among other titles. He is also the subject of the documentary, Living Yoga.

He received many honors for his humanitarian service including the Juliet Hollister Interfaith Award presented at the United Nations, the U Thant Peace Award and in honor of his centenary in 2014, the James P. Morton Interfaith Award. In addition, he served on the advisory boards of many world peace and interfaith organizations. 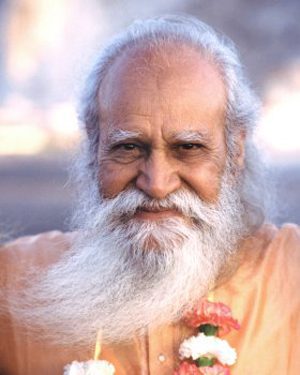 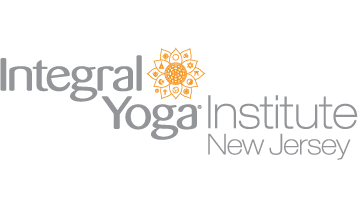 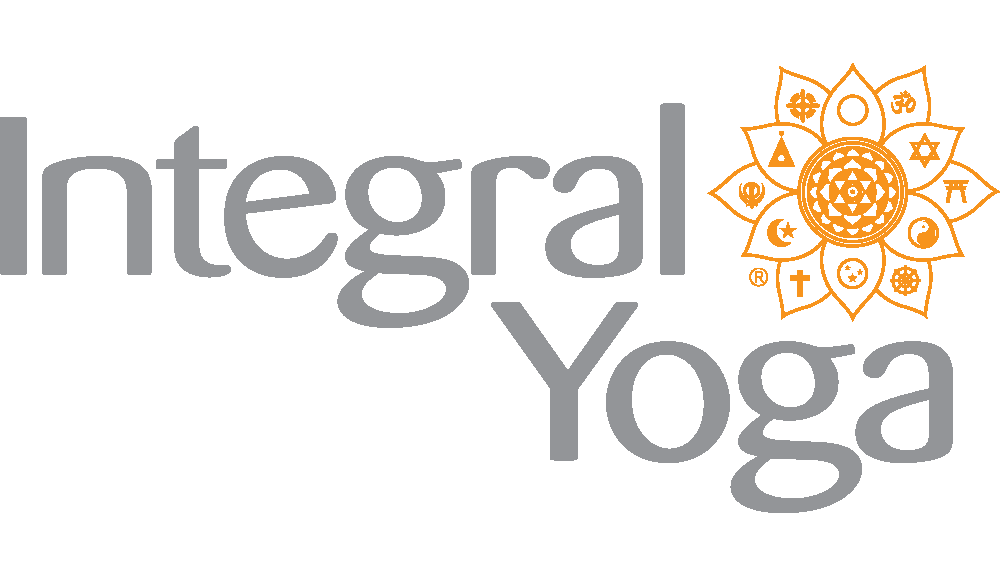 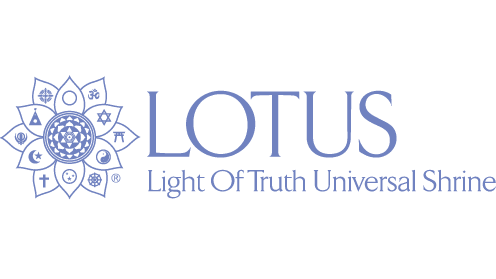 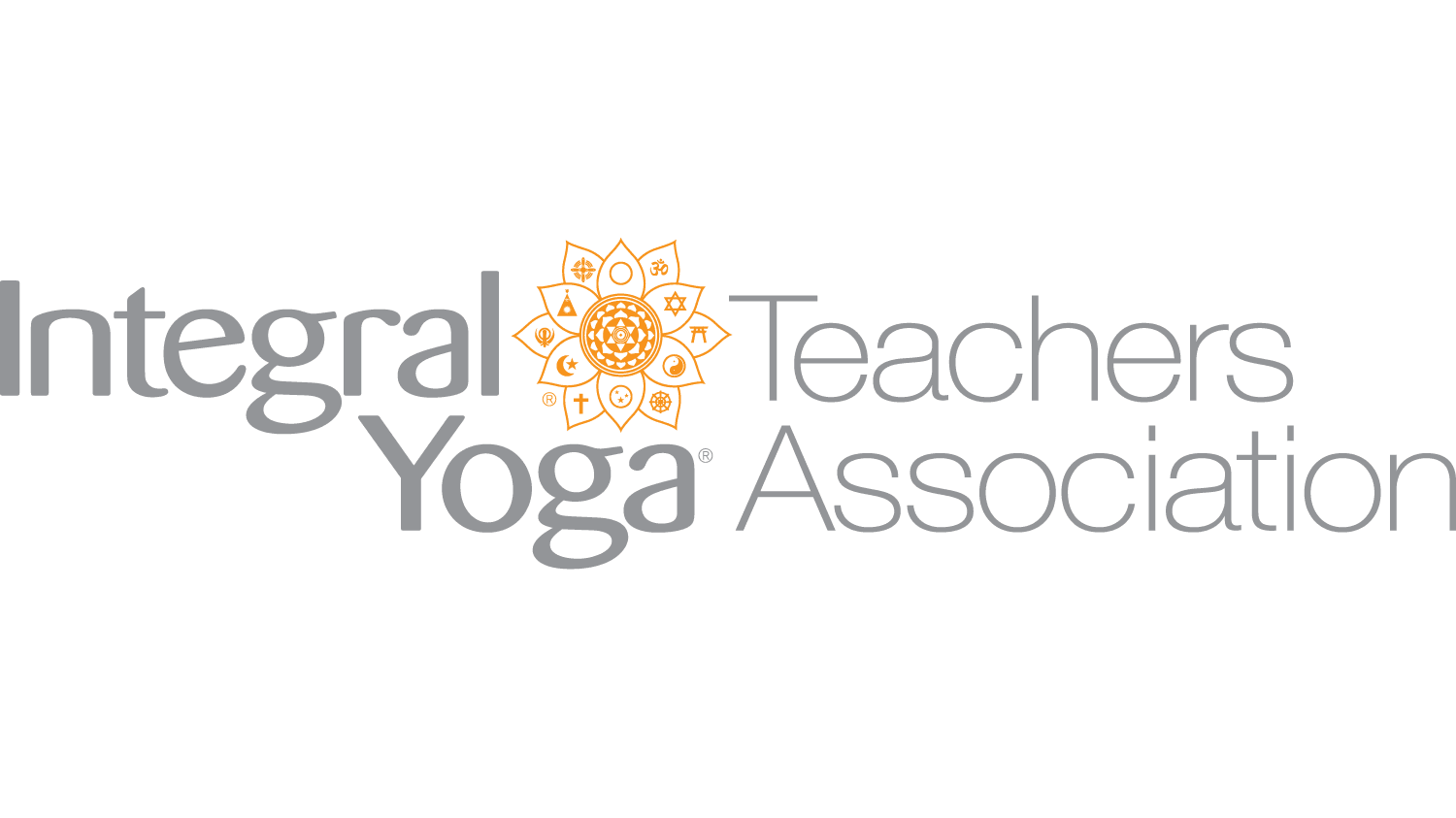 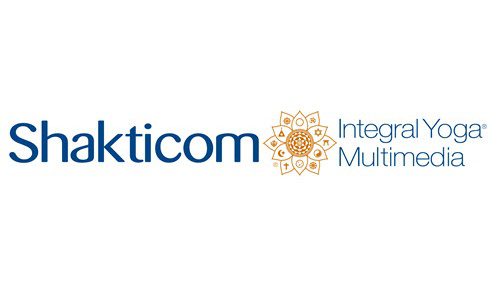